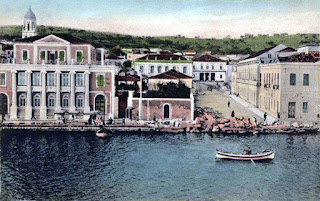 I am always excited when I see old photographs...a nolstagic mood with no reason, but also curiosity for the past and the history left to us. 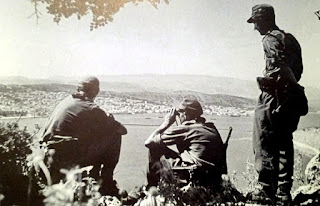 I found this photo album of Kefalonia in the 19th and 20th century in https://m.kefaloniatoday.com/kefalonitika/afieromata/ikosi-spanies-fotografies-tis-kefalonias-mas-109628.html and though to share it with you. The images, in the order they appear in the article show: 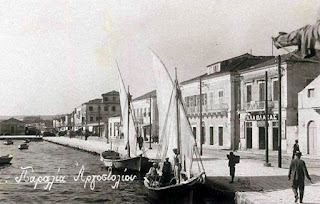