Wildlife Sense  is a sea turtle research & conservation organization based on the beautiful island of Kefalonia, Greece. The team does a wonderful job every year and has contributed a lot to the multiplication and conservation of the turtle population in the Ionian Sea. Check out their fantastic work in https://wildlifesense.com/en/

A couple of years ago me and my family had the luck and honor, indeed, to watch multiple nests hatching at Megali Ammos Beach in Minies. We helped the little ones find their way to sea, we were all thrilled with the procedure.

Celebrating the 153 years of the unification of the Seven Islands with Greece.

The 21st May is a local holiday for Kefalonia and  the rest of the Ionian Islands, as we celebrate the unification of our islands with the rest of Greece. Students from all schools participate in the parade and take part in many activities and speaches that refer to this historical moment.

In 1862, Britain decided to transfer the islands to Greece, as a gesture of support intended to bolster the new king's popularity. On May 2, 1864, the British departed and the islands became three provinces of the Kingdom of Greece though Britain retained the use of the port of Corfu. On 21 May 1864 the Ionian Islands officially reunited with Greece. 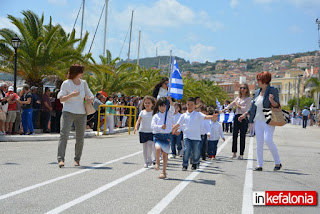 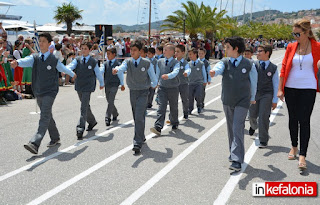 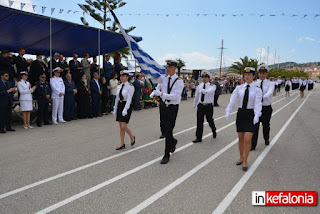 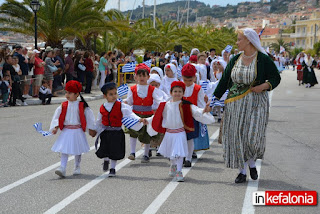 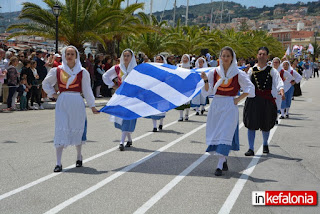 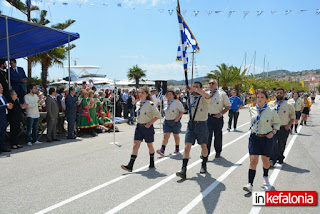